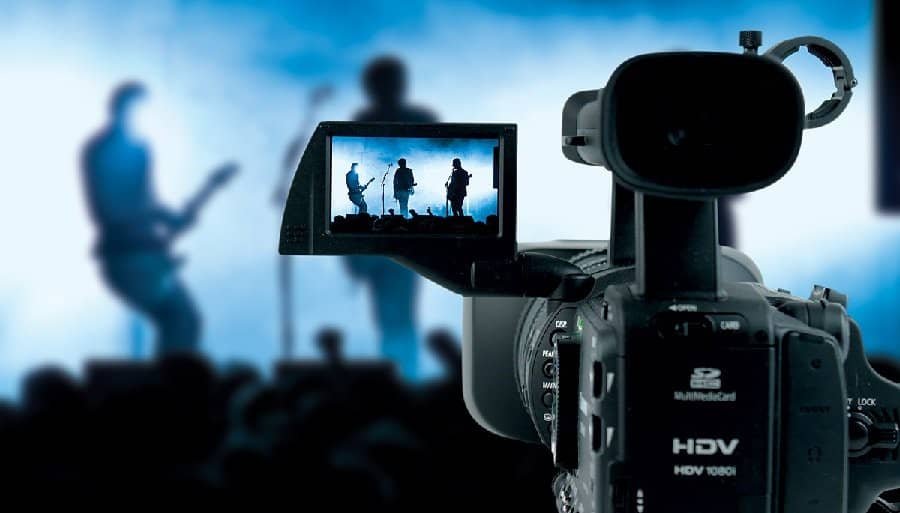 Filmmaking is the process of making a film, generally in the sense of films intended for extensive theatrical exhibition. Filmmaking involves a number of complex and discrete stages including an initial story, idea, or commission, through screenwriting, casting, shooting, sound recording and pre-production, editing, and screening the finished product before an audience that may result in a film release and an exhibition. Filmmaking takes place in many places around the world in a range of economic, social, and political contexts, and using a variety of technologies and cinematic techniques. 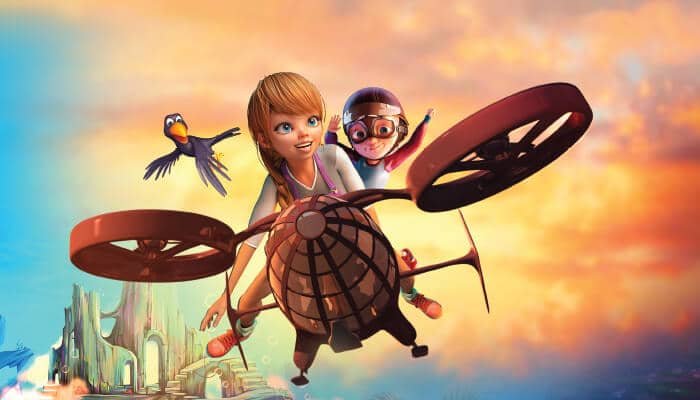 Animation is a method in which figures are manipulated to appear as moving images. In traditional animation, images are drawn or painted by hand on transparent celluloid sheets to be photographed and exhibited on film. Today, most animations are made with computer-generated imagery (CGI). Computer animation can be very detailed 3D animation, while 2D computer animation can be used for stylistic reasons, low bandwidth or faster real-time renderings. Other common animation methods apply a stop motion technique to two and three-dimensional objects like paper cutouts, puppets or clay figures. Full animation refers to the process of producing high-quality traditionally animated films that regularly use detailed drawings and plausible movement

The Most Creative Team IN 8k Studio 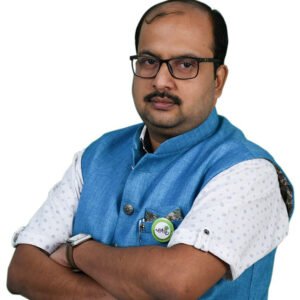 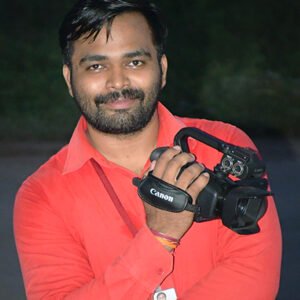 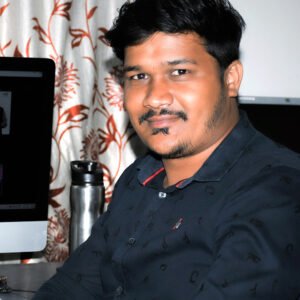 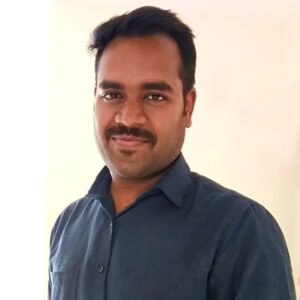 Let's get in touch